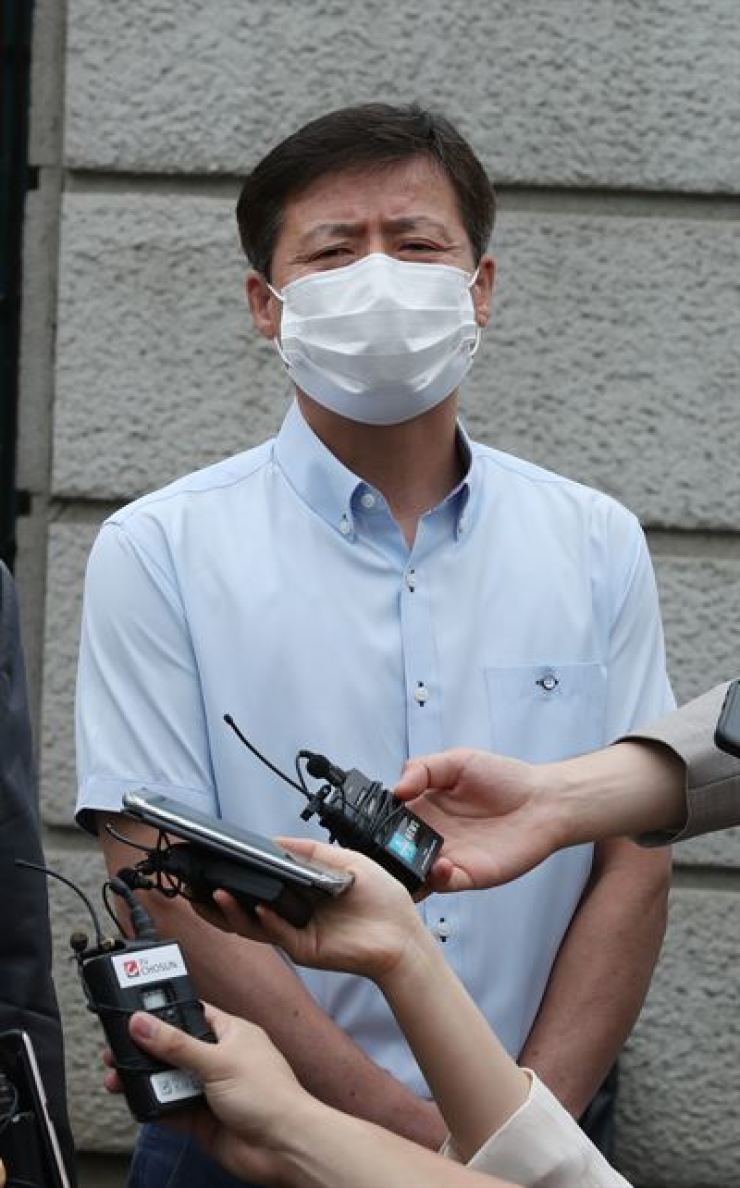 The government is seeking stronger measures against activist and North Korean defectors groups that have been sending anti-North Korea leaflets across the inter-Korean border, stating that their campaigns are not helping to create peace on the Korean Peninsula.North Korea watchers say that the government’s tough stance could lead to the campaigns losing ground here. On Monday, the Ministry of Unification held a hearing to give two North Korean defectors’ groups a final opportunity to justify their actions before it makes a decision on whether to revoke their civic group licenses, following their sending of propaganda leaflets, rice and other items across the border. “We held a hearing today for Fighters for a Free North Korea and Kuensaem,” the ministry said in a press statement. “After checking whether there are any additional documents they need to submit, we will proceed with the license revocation and other related procedures.”If their licenses are annulled, they will not be able to hold official fundraisers. Currently, donors for activist groups are eligible for various tax benefits.“Individuals can donate, but their contribution could be seen as a donation of their property, which means they may have to pay gift taxes,” ministry spokesman Yoh Sang-key said. Korea Times